Ignore the Basic Rules of Sales at your Peril 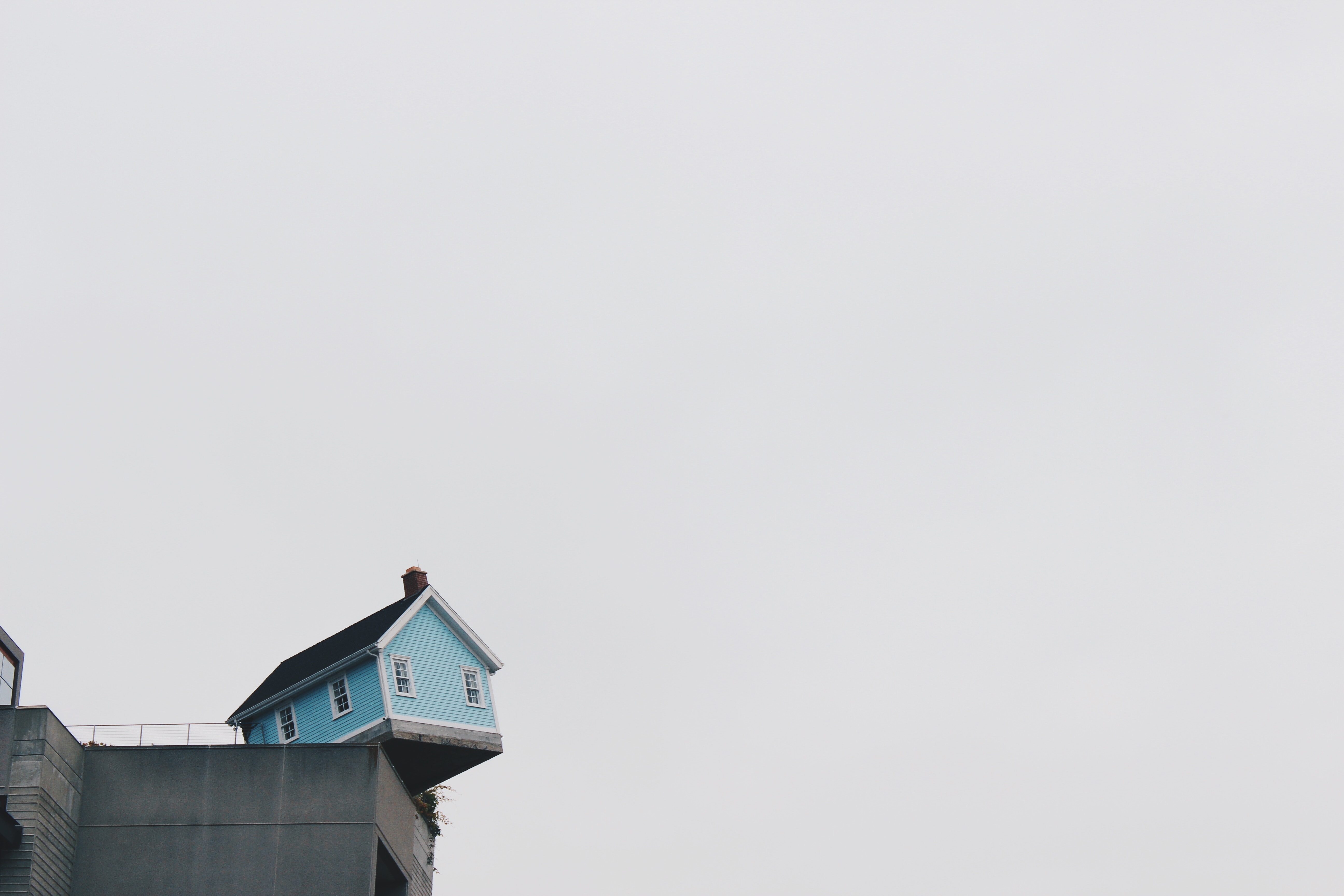 When I was younger, I used to collect comic books*.  You the know the ones, featuring Superman, Spiderman and my own personal favourite, the Fantastic Four.  I’d make a pilgrimage to a store called the ‘Edge of Forever’ at least once a month for over 10 years to get my regular fix.

The owner was a guy called Mike.  Over the years, Mike got to know what I liked and suggested I have a regular order put aside for me so that I never missed an issue.  He would often make recommendations about other comics that he felt I might like.  I usually bought these too.

I got thinking about Mike after two things-happened recently.  Firstly, I received a LinkedIn connection request that was such garbage that I instantly hit delete.  The message showed no understanding of who I am and gave me no reason to accept the request.

The second, was that I came across a blog from someone that I admire, Drayton Bird, who is THE guru of direct marketing.  And the blog was quite negative about LinkedIn for lead generation, at least at the start, which surprised me.

You see, Drayton receives a lot of connection requests that are either garbage or borderline insulting.  One line from the blog which you can read here stood out:

“So much for the wonders of digital marketing,which leads people so far astray that basic selling skills are ignored.”

Why would anyone ignore basic selling skills?  I could only think that with the more abstract, virtual environment of LinkedIn (and the capacity for larger volumes of outreach) a number of key areas are being ignored - some of which I explore here:

You absolutely need to know your audience if you want to sell to them successfully. Build buyer personas, research market needs, speak to other customers and find out what their pain points are.

You can then start communicating more knowledgeably with your audience.  But always use a personal touch. LinkedIn automation tools allow you to customise connection and follow up messages using markers such as company name, industry type, location etc.

Simply by using the above tips, you immediately elevate yourself above the hordes of messages from people that haven't taken any time to get to know their audience.

Create a connection and engage

Always look out for ways in which you can create a connection that you can engage with, like Mike.  In your message sequence pass on information of value such as interesting and relevant content.

Be friendly and engaging – a lot of people advocate not being too overtly salesy in the first message.  But the best sales people that I know, show they really understand their prospects and talk the same language from the very first message and this helps to build stronger relationships.

There is an old saying that we have two ears and one mouth; so use them in that proportion. Be responsive and attentive to what your prospects are telling you.  Ask open questions to find out more and then tailor your responses using accordingly.

The best sales people create a genuine connection with their prospects by showing empathy and understanding.  This begins with listening to what prospects have to say, finding out what problems they have (which might be different to your existing customers) and what issues they cause.

A good sales technique is to make sure that you are showing how your product or service will solve the problems that your customers have, rather than banging on endlessly about features and functions.  Using social proof such as a case study from another similar company is valuable in establishing your ability to help the customer.

What are you offering?

If you are offering something of value but you want the prospect to take some form of action such as a free trial, but you need to have a 30-minute qualification call, then be up front about this.  Most people know the ‘game’ that they have to give something up such as their email address or their time in order to receive something genuinely useful.

That’s why it is essential to have a good offer.  I see a lot of people asking about best practice playbooks, but even when using a soft approach that builds rapport, dialogue and engagement, invariably you will need a good offer in order to get a higher response rate.

Be precise about targeting

It is rare that a scatter gun approach to selling is going to be more successful than a finely targeted campaign. Unomaly use geographic location, job title, and keywords to narrow down the potential contacts for a campaign to around 200. This is more manageable from a follow up perspective and enables you to target your messages much more precisely.  It also means that you are likely to get fewer people clicking ‘I don’t know this person’ which can lead to temporary restrictions on LinkedIn.

In a world of instant digital marketing results,people often give up way too early with their LinkedIn lead generation efforts. Just because you’re approaching prospects through a virtual network doesn't mean that a prospect’s decision-making process is any different than if they respond through other techniques (such as cold calling or direct mail). Back to Drayton Bird who nailed this in one statement:

“But there is a problem [with LinkedIn lead generation].  Not so much the cost; but it takes time – at least three months – to see results, because you are building a relationship. And as long as six months to see a decent ROI.”

Automation tools should be seen as merely an enabler behind a solid strategy that uses robust sales practices.  This will combine the strengths of LinkedIn automation (low effort, scalable, precisely targeted) with your own strengths as a sales person.

So, don't lose sight of traditional sales techniques.  The basics still apply even in this digital age that we live in!  And finally, be like Mike in really getting to understand your customers and users - and you are on the path to increasing sales and building greater customer loyalty.

*I still read comic books but prefer the online versions due to space considerations!