Why Growth Hacking is anything but scrappy 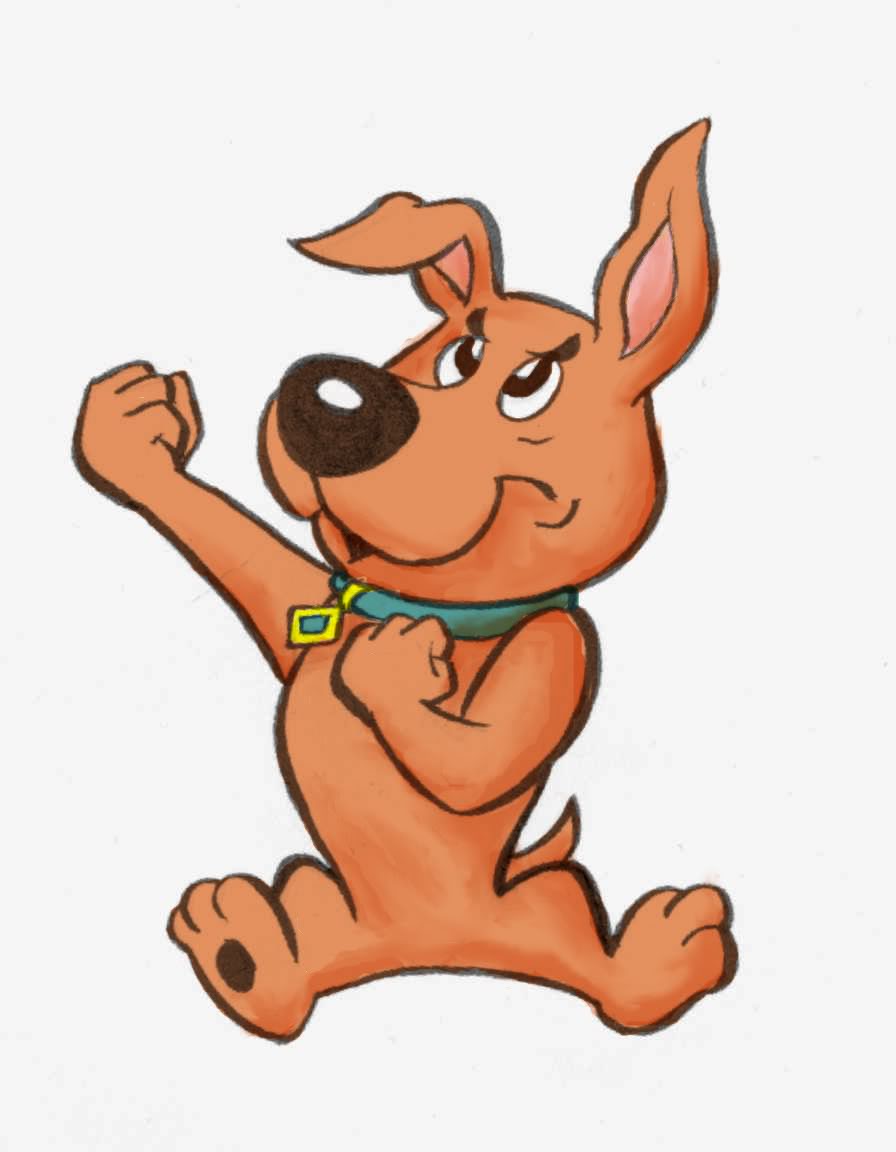 We all remember when children’s (and adults) favourite cartoon dog Scooby Doo was joined by his prize fighting nephew Scrappy. There were cries of uproar that such an establishment of the cartoon world as ‘Scoob’ was being adulterated by the young upstart Scrappy, who, from his very first appearance and shouts of, ‘…and Scrappy Scrappy Doo’, divided public opinion.

Whatever you thought of Scrappy Doo he was unquestionably adventurous, happy, feisty and brave – putting his fists up for a scrap with masked janitors and costumed football coaches at any opportunity.

This analogy – stalwart Uncle Scooby and his young upstart nephew Scrappy - reminds me of the relationship between old school marketing, lead generation and selling and the new breed of growth hacks, such as LinkedIn automation tools,increasingly sitting alongside these more traditional methods.

Set against these traditional methods, growth hacking has gained the reputation for (and delighted in) being ‘scrappy’.  By this I mean fast, creative, happy to experiment and tinker away at the coal face. Ignoring convention and ‘rules’ and happy to clash with established methods to get to the end destination faster in order to super charge the growth (think 10, 20, 50x) of whatever product or service they’re pushing.

Growth isthe key word here. Those adopting or creating these techniques had, to paraphrase the words of Sean Ellis, growth as their true north. And to achieve it it’s assumed that they were by nature scrappy.

Part of this assumption is that growth hacking was born out of the tech start-up culture, where ‘marketing’ existed solely for growth. The methods by necessity had to be cheap, quick and deliver results. But the methods, much like the technology development process, had extremely analytical and process driven approaches behind them, that was in its repetitive nature anything but scrappy.

Combined with this is the recent development of large corporate sales and marketing teams bringing once ‘underground’ growth hackers onto their digital marketing teams. The intent is to bring this analytical and iterative mindset into the heart of a traditionally slow-moving campaign-based approach. This approach is resource intensive, expensive and with long term, stable growth as its core focus - as opposed to the quick win. An alternative, instead of directly employing this expertise, is outsourcing to lead gen agencies or consultancies employing the same types of people.

The fact that growth hacking is clinical, repetitive, results driven and measured, measured,measured at every opportunity is really attractive to teams struggling to deliver meaningful ROI to a business. Often these teams are hampered by an inability to properly understand the role technology and growth hacks (such as LinkedIn automation tools) can play in delivering the data to prove, through data driven analysis, that their efforts are growing a business.

In this way, growth hacking has come from being scrappy to viewed as incredibly smart.

Integration is the way forward

As growth hacking penetrates further into this traditional heartland, whether in house or outsourced, it is changing. Tools like Zapier are proving invaluable as they are giving the means for proper, complex lead automation systems to be built up, integrating growth hacks with more traditional CRM systems. And in this way the concept of looking at data, running experiments on marketing messages and chopping and changing tactics is becoming as normal in a $5bn B2B dinosaur as it is in a Silicon Valley start-up.

Dux-Soup has itself responded to this change. Once solely a tool for individuals who want to use the tool for LinkedIn automation the new Dux-Soup Turbo edition uses the Zapier automation and workflow engine. Thanks to Zapier’s built in integration to over 1,000 systems, users can now connect Dux-Soup to their CRM, marketing or recruitment platform of choice, enabling the automated workflows that underpin cutting edge online marketing campaign management.

This is Dux-Soup’s fastest growing market and, in a recent poll of 100 new users, over 40% identified themselves as being part of a sales and marketing team of people in an agency or small to medium-size corporation. These demographics would have looked very different 18 months ago where most would have identified themselves as growth hackers or individual contributors in a start-up.

So – while those who identify themselves as growth hackers might at heart feel like the feisty Scrappy Doo, the truth is that their principles and value to sales and marketing is anything but. And those who are adopting growth hacking techniques, such as LinkedIn automation tools, are doing so not because of the scrappiness of it but in fact because it makes good business sense. In this new era I prefer smart, not scrappy.